NIHERST Science Music Video Competition was launched for a second time on March 4th 2013.The competition combines the arts and sciences to popularise the importance of science, technology and innovation (STI) to national development.

The 2013 competition came to a close on September 7th, 2013 with the hosting of an awards ceremony at the Capital Plaza Hotel, at which winners walked away with a total of $108,000 in prize money. Participants received commendations for their tremendous effort, which was most evident for the high quality of their productions, which surpassed the calibre of the 2012 competition, which was outstanding for an inaugural competition. The panel of judges had the most difficult task of selecting the top five winners from the pool of remarkable and "edutaining" science music videos. Judges concurred that the top 5 winning videos and the 5 "stand out" videos in specific areas, should be widely promoted and used as vehicles for increasing public awareness and changing public attitude towards critical STI issues facing Trinidad and Tobago.

Special prizes of a value of $5000 were presented to those videos that stood out for their merits in Basic Science, Direction, Concept and Technical Explanation. These videos were

The Viewer's Choice, cash prize of $5,000, was presented to Titan Lee Hai, Aaron Suite, Adam Suite and Chad Adams for S.U.P. (Save Ur Planet) after receiving 2,184 Facebook likes in our People's Choice Competition.

NIHERST congratulates all participants and express our gratitude that you have so eagerly embraced this competition which is unique in our region. Your entries were exceptionally creative, thought-provoking and of a high-calibre. 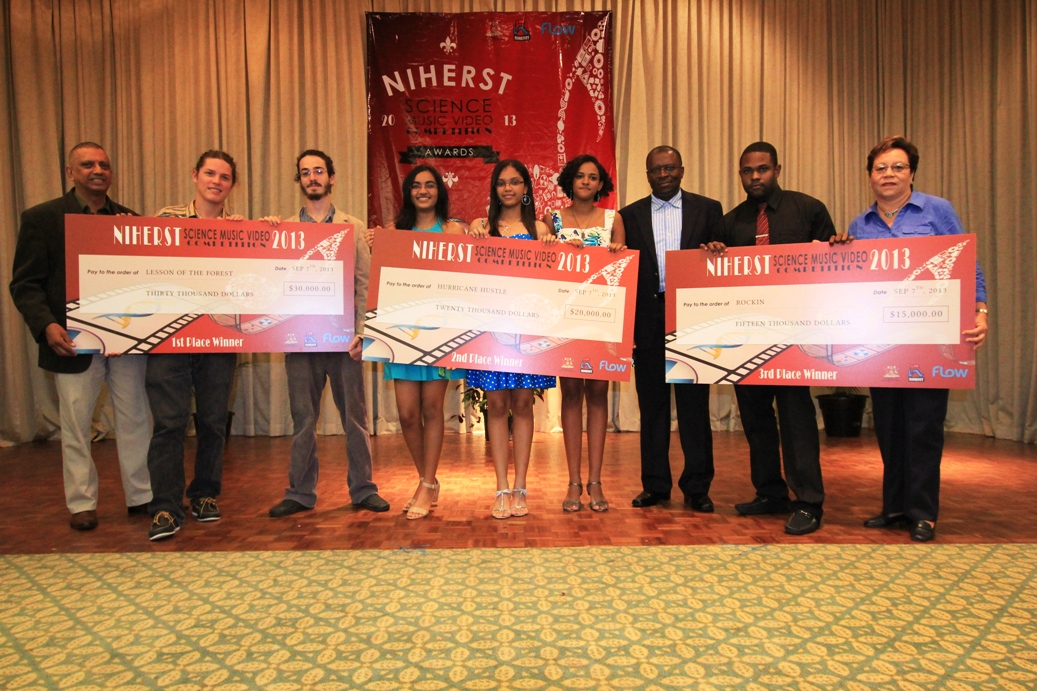 1st place: Lesson of the Forest 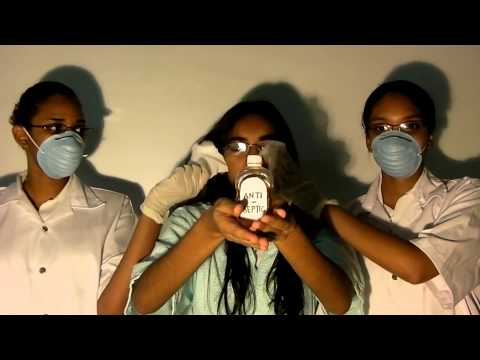 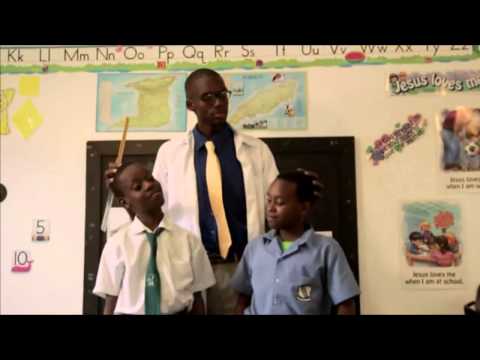