Tour of the RRS James Cook

Following the implementation of the Seismology in Schools (SIS) Programme in April - May, 2014, Dr. Richard Hobbs, Senior Lecturer of Durham University in the United Kingdom, visited Trinidad on November, 2014. He was preparing for a marine seismic research expedition on-board the Royal Research Ship (RSS) James Cook, which was docked at the Port Authority in Port of Spain, following an expedition from the UK to the Caribbean Sea. During his visit, he offered an invitation to a small group of students from the local secondary schools involved in the SIS programme, to tour the vessel.

The vessel is fitted with some of the most modern scientific systems available and is currently considered one of the most advanced research vessels in service.

The capabilities of the vessel include: 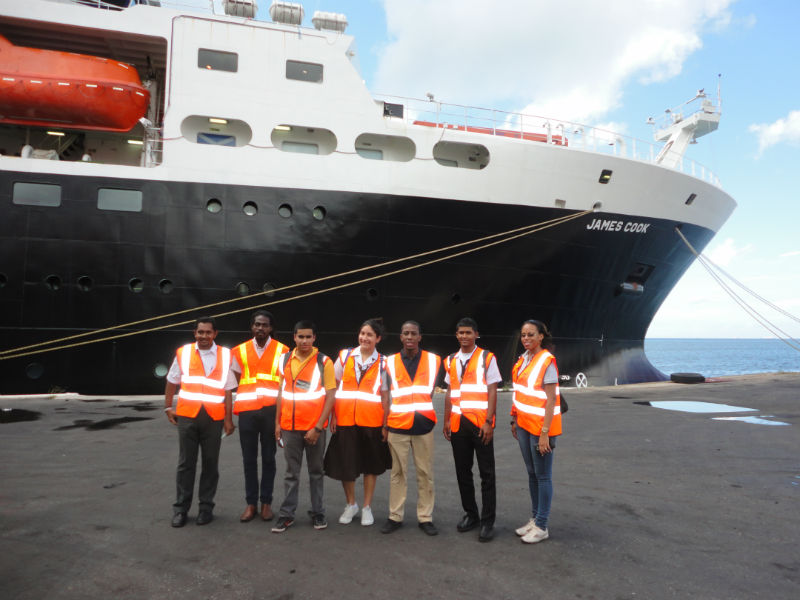 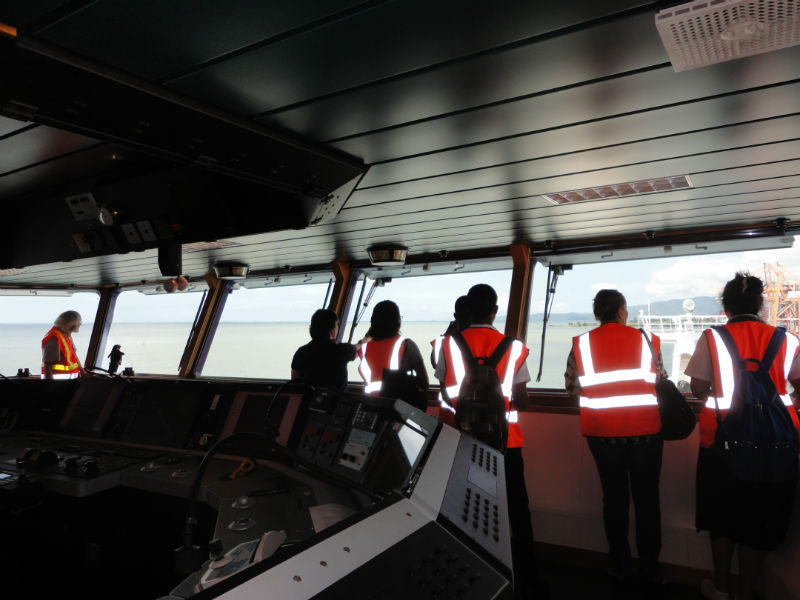 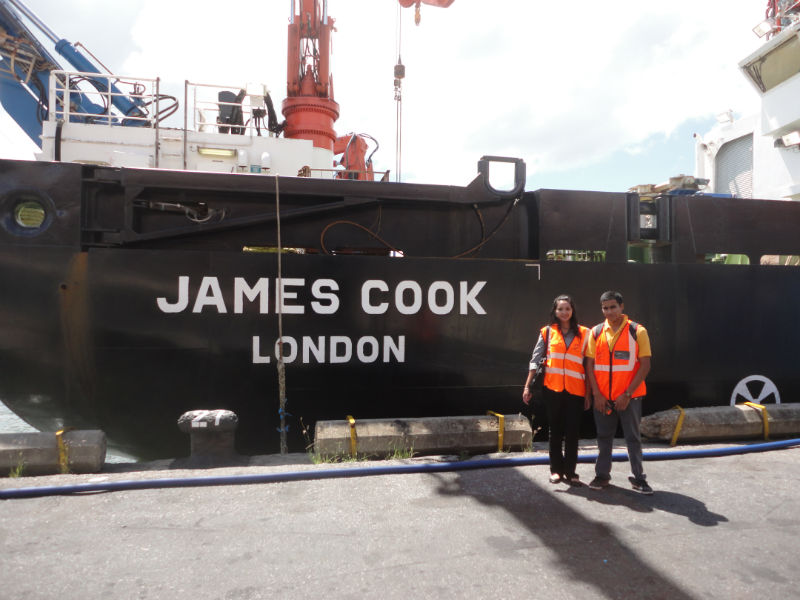 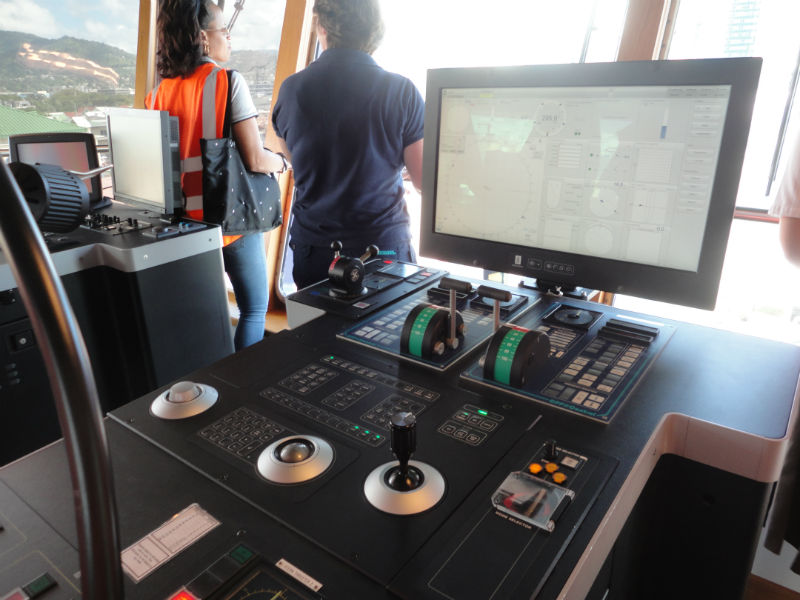