Release: Seismology in Schools Programme to shake up STEM Education

Launched on 7th April, 2014, with the training of teachers from participating schools, the programme will introduce the science of geophysics to students from forms three to six, and give them hands-on experience of seismology. They will get a taste of how scientists work and see the physics, mathematics and geography principles being taught in the curricula come alive in real world situations.

The programme is an adaptation of the successful Seismology in Schools project developed in the UK and adopted by schools around the world. NIHERST has partnered with the Ministry of Education and the UWI Seismic Research Centre (SRC), as well as the institutions at the helm of Seismology in Schools in the UK - University of Leicester, Durham University, Imperial College London and the British Geological Survey (BGS). One of the key coordinators of the project in the UK is Trinidad-born, Professor Aftab Khan, Professor Emeritus of Geophysics at the University of Leicester and a highly regarded expert in his field internationally.

State-of-the-art seismometers, which have been sponsored by NIHERST, Durham University and Imperial College London, will be installed in the pilot schools and also at SRC and the NIHERST/NGC National Science Centre. The equipment is capable of monitoring seismic activity around the world. Students will collect data and study them using seismic analysis software. They will be the first students in Trinidad & Tobago to join the global network of schools in the programme and their data will be uploaded and shared on the BGS international database.

Speaking on behalf of Dr. the Honourable Rupert Griffith, Minister of Science and Technology, in delivering the feature address, Mr. Cornell Buckradee, Advisor to the Minister, commended NIHERST on this latest science education initiative that will broaden the minds of students, and make science more accessible and interesting by connecting theory to practical application. He stressed the need to inspire more young people, who will be the workforce of the future, to pursue careers in science, technology, engineering and mathematics (STEM) fields, which will be critical for Trinidad and Tobago’s sustainable development and competitiveness.

Mrs. Stacey Selman-Edwards, Education Officer at SRC, stated that the centre considered this to be a very important programme for building awareness in the next generation of the intensity of seismic activity in this region, and of the importance of Trinidad and Tobago being better prepared for a large earthquake.

Also addressing the gathering was Ms. Simone Robinson, Curriculum Officer Geography in the Ministry of Education, who said the ministry hoped that the programme would be expanded to include more schools across the country.

You may view photos of the launch here

The Seismology in Schools project is aimed at fostering a deeper understanding and appreciation for geophysics in secondary school students. The programme will introduce practical seismology activities that show the application of theories and principles taught in the physics, mathematics and geography secondary school curricula. Such activities include the use of seismometers and data recording software to track, monitor and analyse earthquakes around the world. 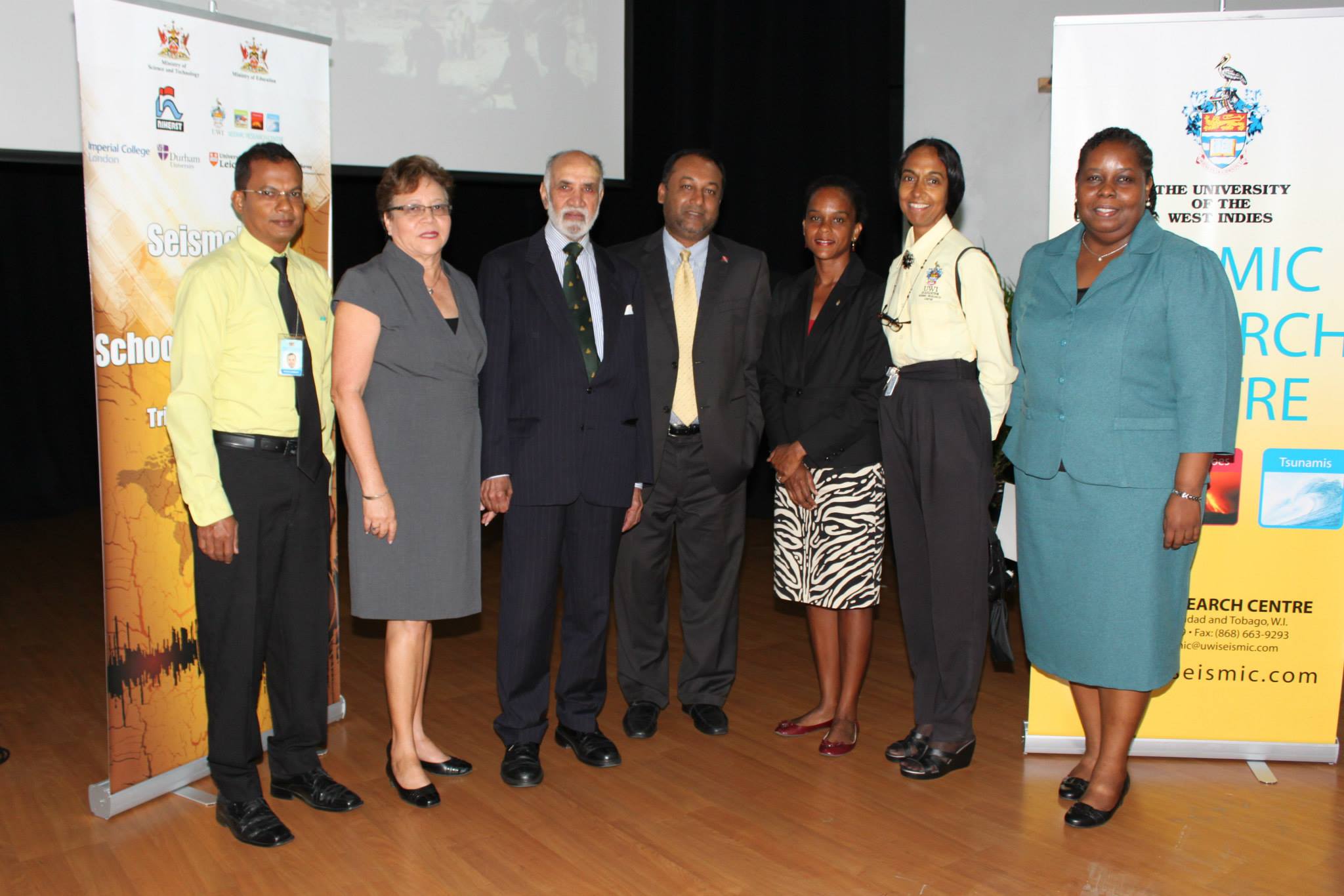 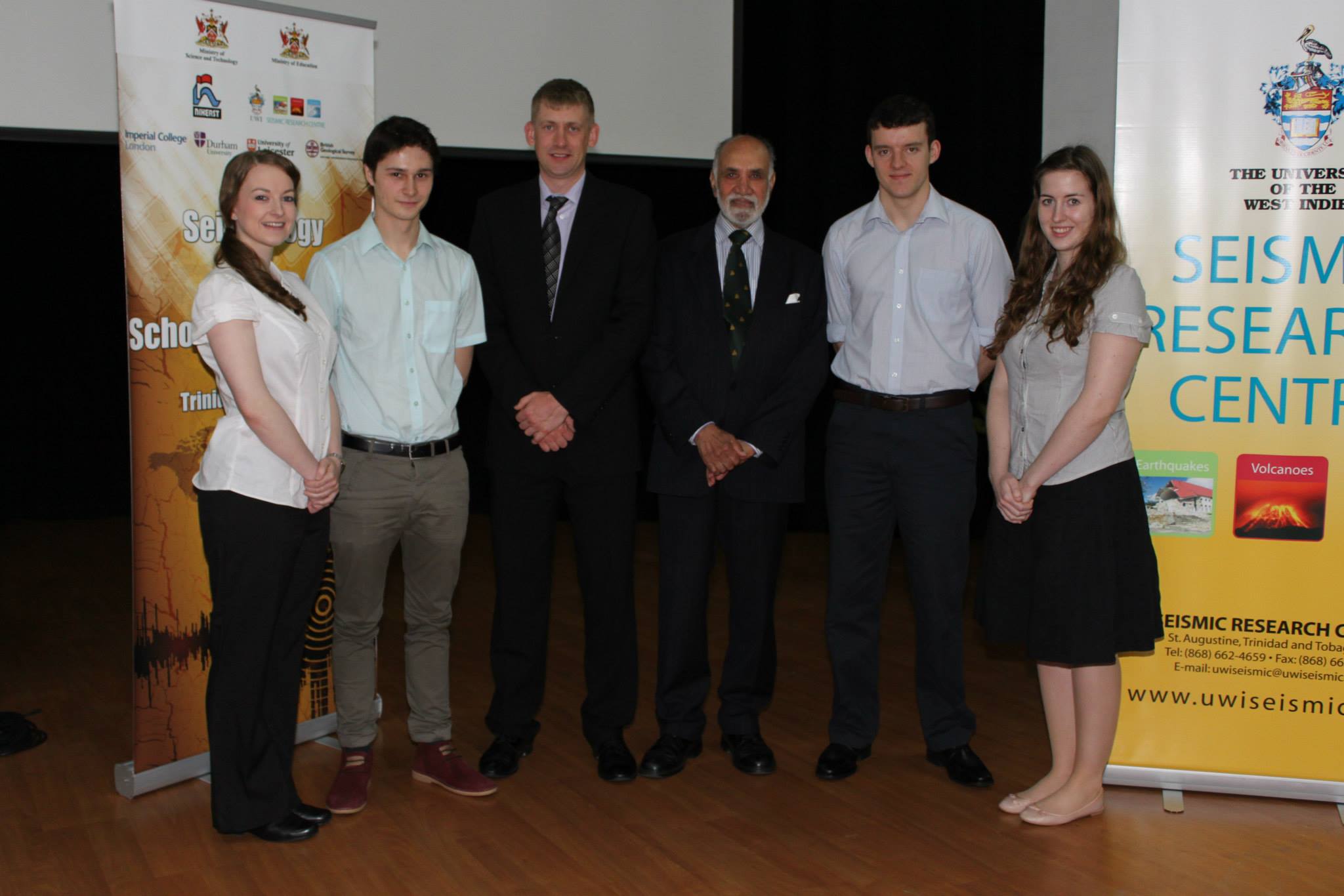 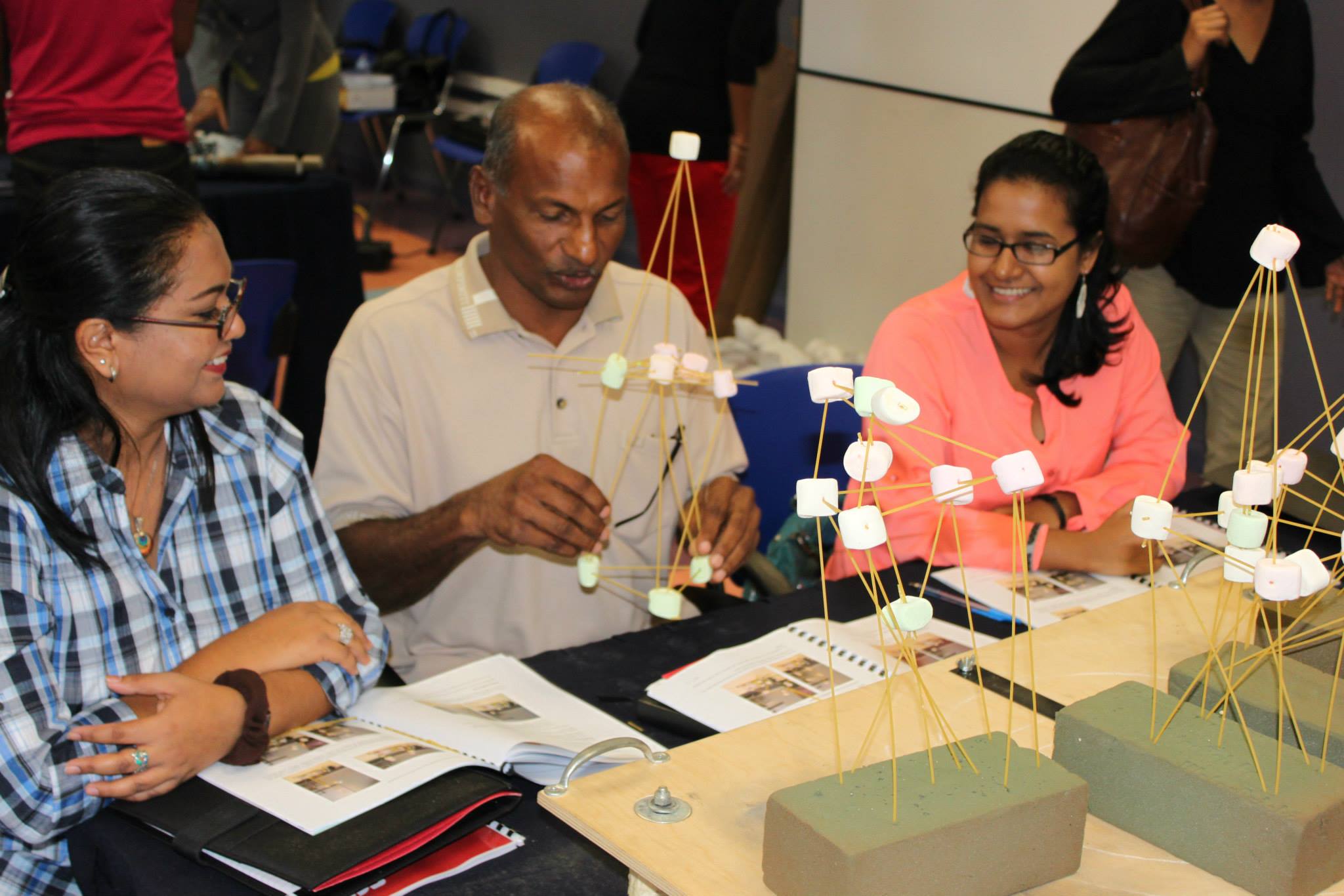 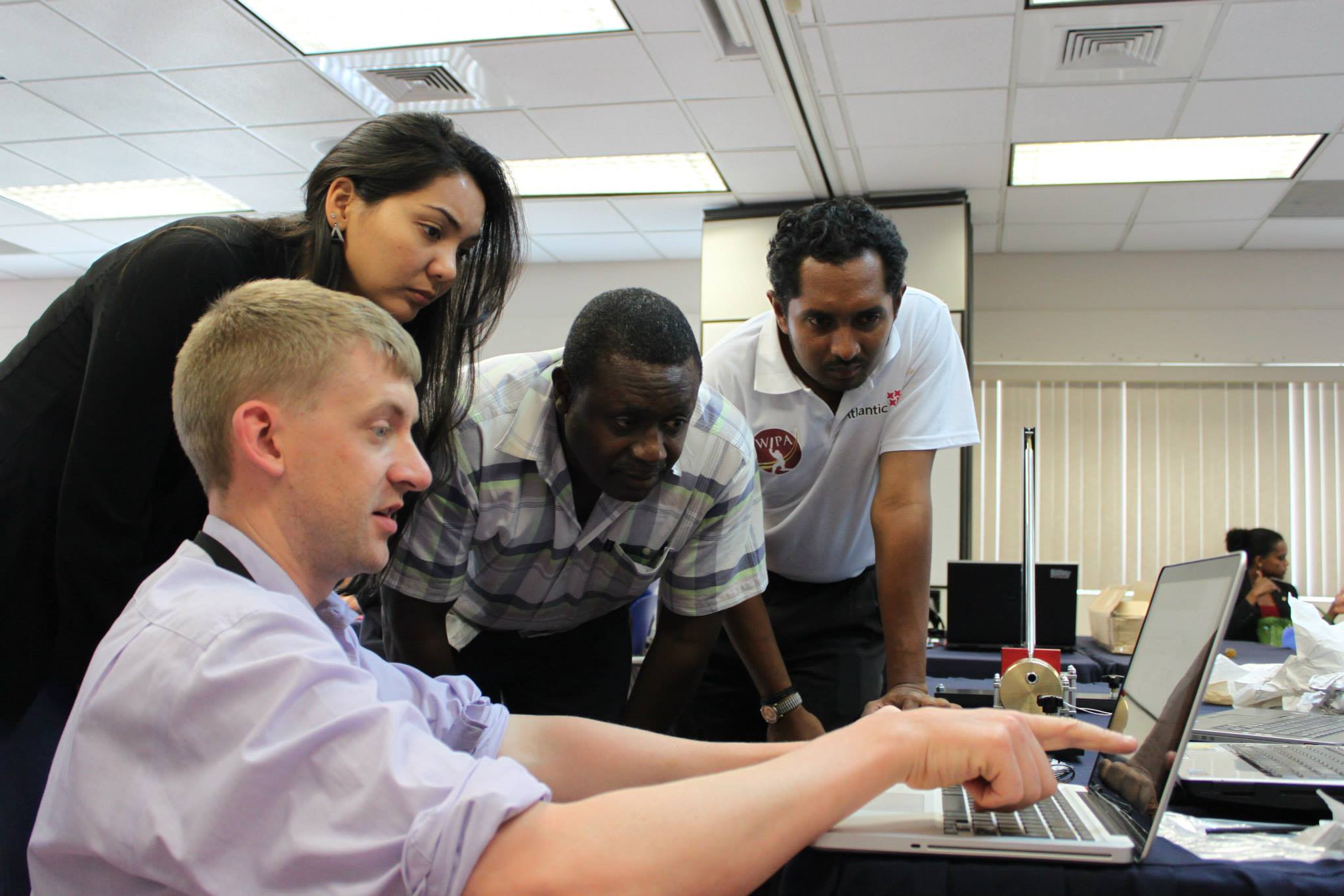