Deep Sea Wonders of the Caribbean

an educational video series and book

In January, 2017, NIHERST in collaboration with The University of the West Indies (UWI), St. Augustine and the Caribbean Council for Science and Technology (CCST), embarked on a project entitled “Deep Sea Wonders of the Caribbean”. The project aims to foster a deeper understanding and appreciation of the deep sea environment in the region, through the introduction and distribution of an educational video series and photo book detailing this previously unexplored natural feature.

Little about the deep-sea environment has been known until just over a century ago. In 2013 and 2014, Dr. Judith F. Gobin, Lecturer, Department of Life Sciences, UWI, St. Augustine, was invited on board the Exploration Vessel (E/V) Nautilus, which was founded by renowned deep-sea scientist and discover of the RMS Titanic’s final resting place, Professor Robert Ballard. Four new deep-sea cold seeps surrounded by a multitude and variety of sea life, were found 130 kilometers off the east coast of Trinidad. The United States Geological Survey estimates that the total amount of carbon locked away inside of methane hydrates of the cold seeps could be twice as much as the amount that exists in all the world's known fossil fuels. The expedition also uncovered various species of marine life near Grenada’s Kick ‘em Jenny submarine volcano, including the world’s largest Bathymodiolus molluscs found to date.

Prior to this, limited information on the deep sea environment for the Caribbean existed. For Trinidad and Tobago, this was the first high quality videography and photography of extensive areas at depths to 2,100 metres. Inspired by the wealth of new information, research potential and a large quantity of never-before-seen footage and photos, Dr. Gobin decided to explore this collaborative public education opportunity to develop a five (5) part video documentary series and a photo book on the Deep Sea Wonders of the Caribbean. The five (5) part documentary series comprises the following segments:

The photo book contains vibrant photos of the Caribbean’s deep-sea environment, interwoven into a storyline of the expedition’s discoveries and highlighting quotes from local and international deep-sea experts. Both resources will be made available to the region’s general public in February, 2018. 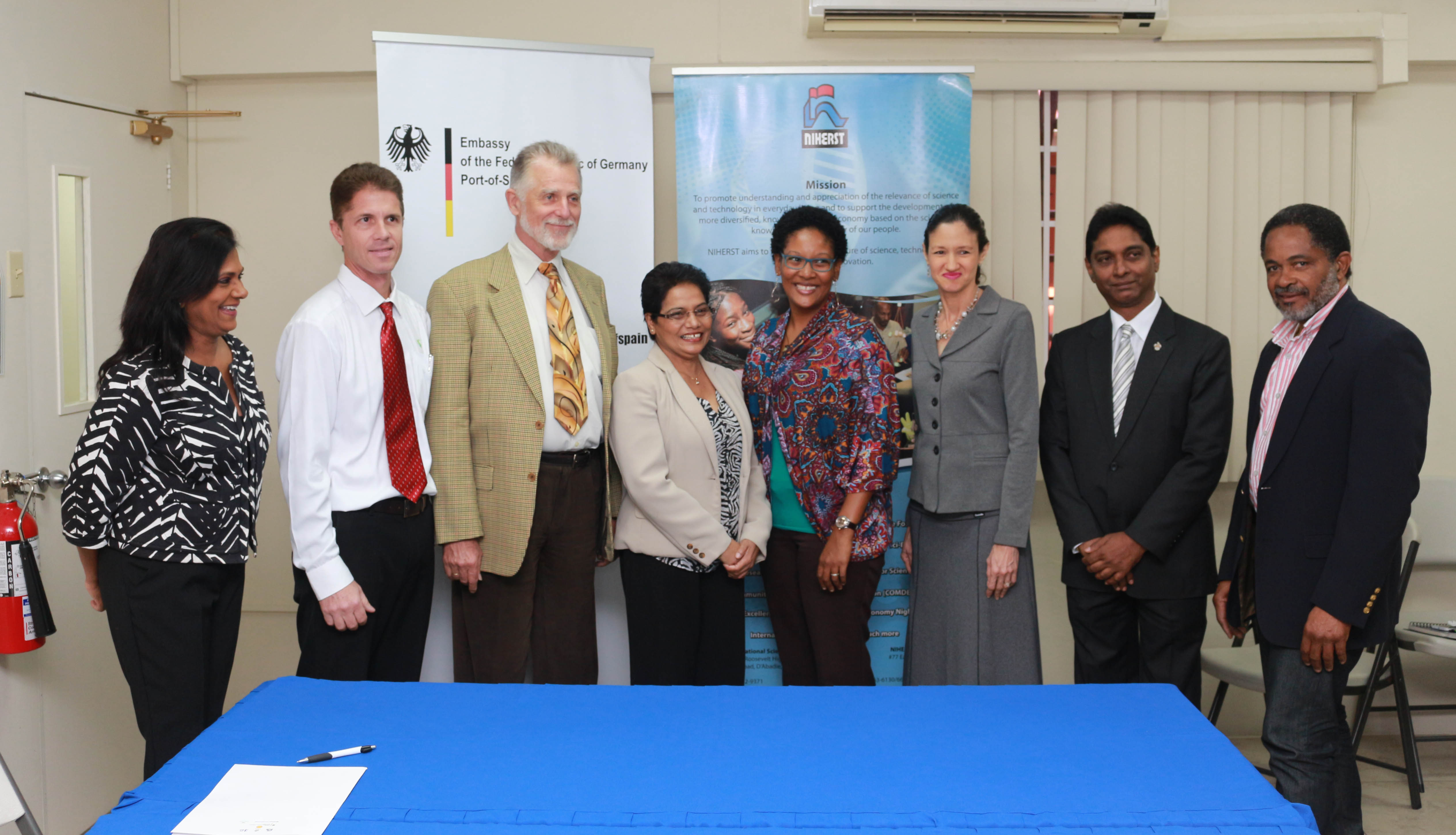 On Friday 3rd January, 2017, four (4) organisations signed sponsorship agreements with the National Institute of Higher Education, Research, Science and Technology (NIHERST) for the Deep Sea Wonders of the Caribbean project – an educational video series and book. Diamond Sponsor, Shell Trinidad and Tobago Limited, Platinum Sponsor, the German Embassy Port of Spain, Trinidad and Tobago, along with Green Sponsors the Massy Foundation and Sagicor Life Inc. have come on board for this unique regional project.

The project was officially launched in February 2018 with the support of Atlantic LNG’s Ultimate Field Trip at the Digicel IMAX Theatre in Port of Spain. 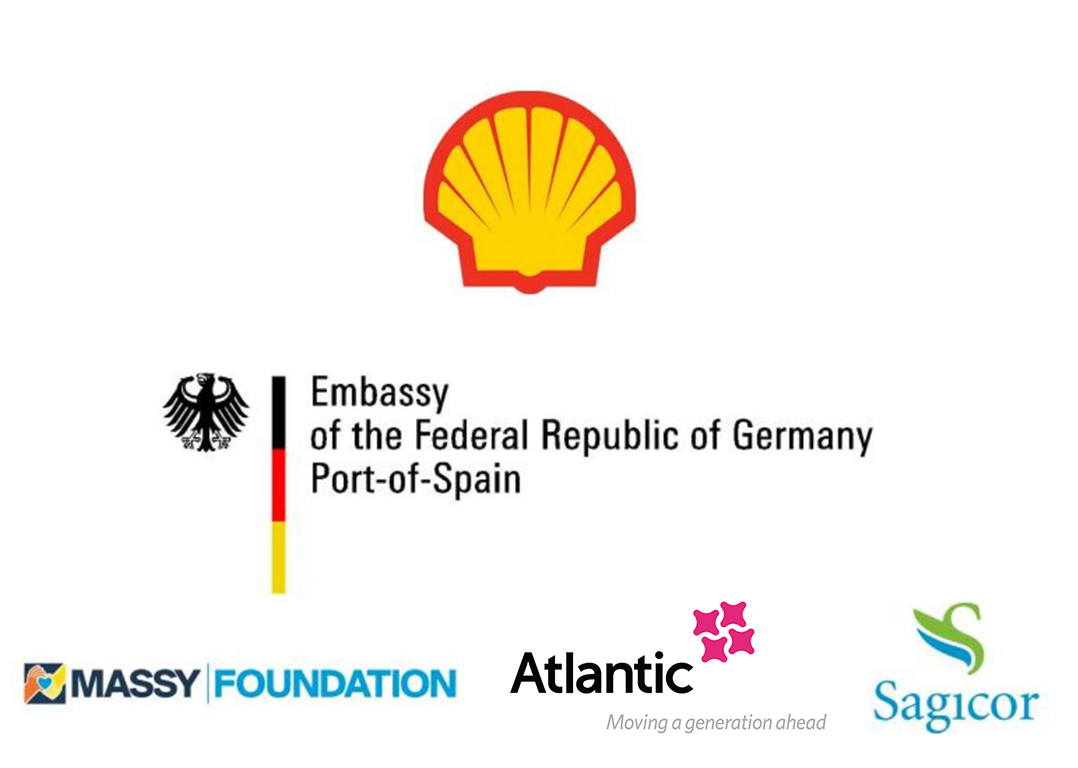